Lactose is the sugar present in milk: it is a disaccharide, resulting from the union of 2 simple sugars, Galactose and Glucose. Lactose is broken down into 2 simple sugars by the enzyme lactase. Without this enzyme lactose cannot be broken down and then digested. Lactose intolerance (i.e. lactase deficiency) is very common, present in about 50% of the world’s population. About 30-40% of the Italian population is affected, although not all patients show symptoms.

The most common symptoms of lactose intolerance are swelling, abdominal tension, cramp-like abdominal pain, meteorism, flatulence and diarrhoea. Very often the symptoms, especially abdominal pain and diarrhoea, appear after about 1-2 hours from the intake of foods containing lactose.

The H2–Breath test, or breath test, makes it possible to diagnose lactose intolerance with certainty in a very simple way: the test is based on the oral administration of 25 grams of pure lactose and the collection of the breath at regular intervals of 30 minutes for about 3-4 hours. During the test, the patient’s exhaled air is examined by a special gas chromatograph that evaluates the content of hydrogen (H2) from the fermentation of undigested lactose that remains in the intestinal lumen.

The Breath Lactulose Test is a simple, non-invasive and accurate test, useful for diagnosing the bacterial contamination of the Tenue (SIBO) and evaluating the intestinal transit time (oro-caecal).

Normally the intestinal bacterial flora is located at a colic level so it is very poor in the small intestine where most of the food absorption processes occur. However, under certain conditions (constipation, diverticular fasting, blind-loop after intestinal surgery, stagnation above inflammatory or scarring stenosis and in some cases also as a result of irritable bowel syndromes) there may be an increase in bacterial flora in some tracts of the small intestine, to cause a fermentation of carbohydrates in food resulting in nausea, swelling, meteorism, abdominal pain, weight loss, asthenia and diarrhoea.

The H2-Breath Lactulose Test is a breath test for the diagnosis of Small Intestinal Bacterial Overgrowth (SIBO). The examination is based on the administration of 10 grams of Lactulose orally and on the evaluation, by gas chromatography, of the quantity of hydrogen (H2) present in the samples of air exhaled by the patient and collected every 15 minutes for a time varying between 2-3 hours. The test also allows you to measure the oro-caecal transit time.

The Breath Glucose Test is used to diagnose intestinal malabsorption. Glucose is normally absorbed by the small intestine, however, in the presence of bacteria, it undergoes a fermentation with production of hydrogen: so, the increase in excretion of H2 in the exhaled breath, will be an indirect sign of malabsorption. Symptoms may be nausea, borborigmi, meteorism, abdominal-colic pain, weight loss, asthenia, anaemia, diarrhoea.

The examination is based on the administration of 50 g of glucose in 250 ml of water by the oral route and on the evaluation, by gas chromatography, of the quantity of hydrogen (H2) present in the samples of air exhaled by the patient every 15 minutes for a time varying between 2-3 hours.

The Urea Breath Test is considered the gold standard test for the diagnosis of Helicobacter pylori, a gram-negative bacterium that can infect the stomach and duodenum, causing disorders such as epigastralgia, abdominal pain, nausea, vomiting and can cause major diseases such as chronic gastropathy.

The test is based on the bacterium’s ability to rapidly metabolise orally administered urea into ammonia and carbon dioxide (CO2). Diagnostic urea is marked with 13C, a non-radioactive isotope of normal Carbon; in this way it can be analysed in a special device (Infrared Analszer). Helicobacter pylori, in fact, in the gastric mucosa, catabolises marked urea and releases ammonia and marked CO2. The latter is absorbed by the blood and excreted through the lungs. 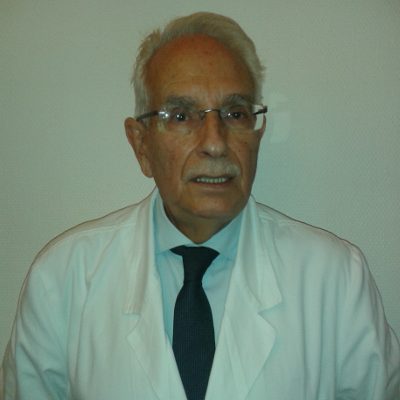 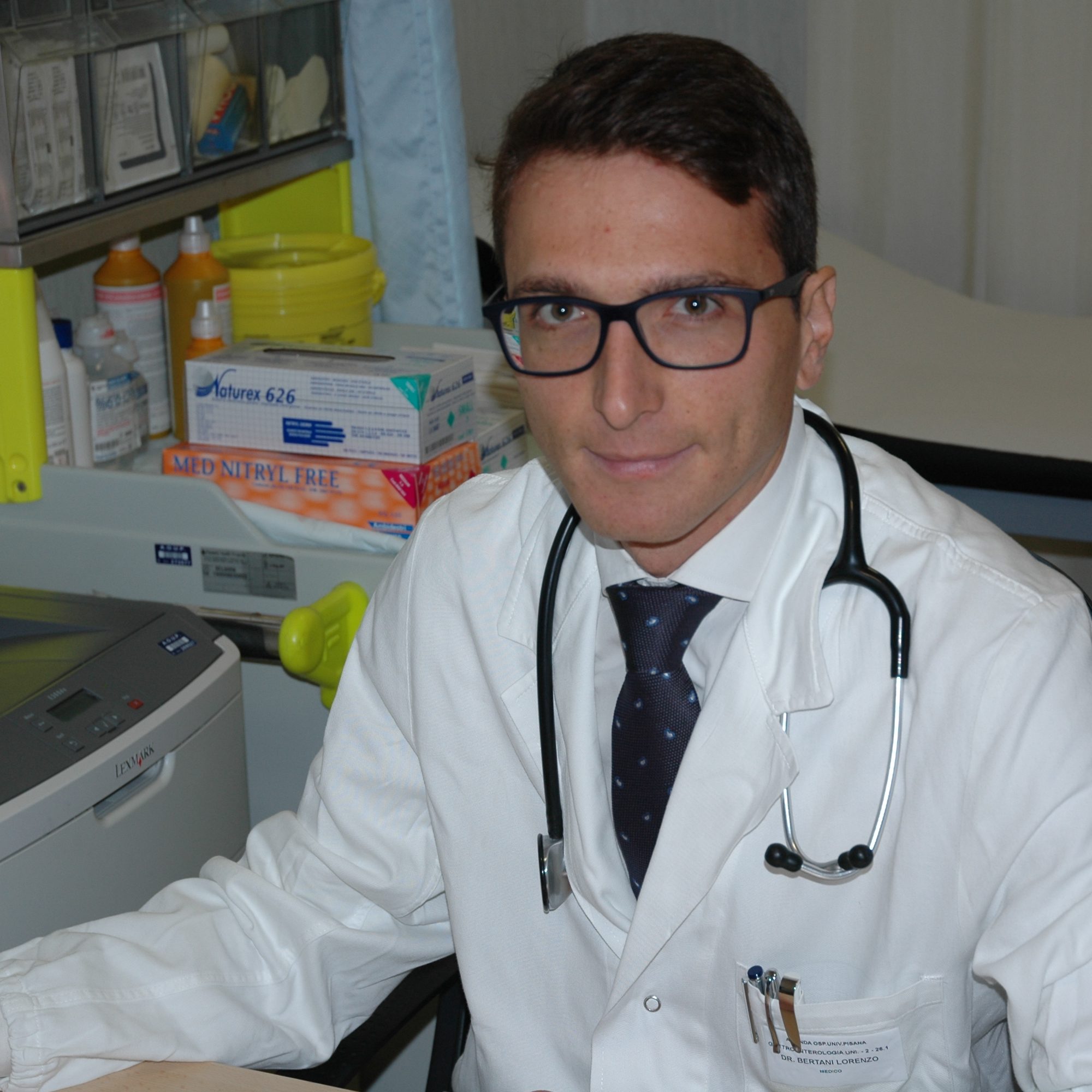 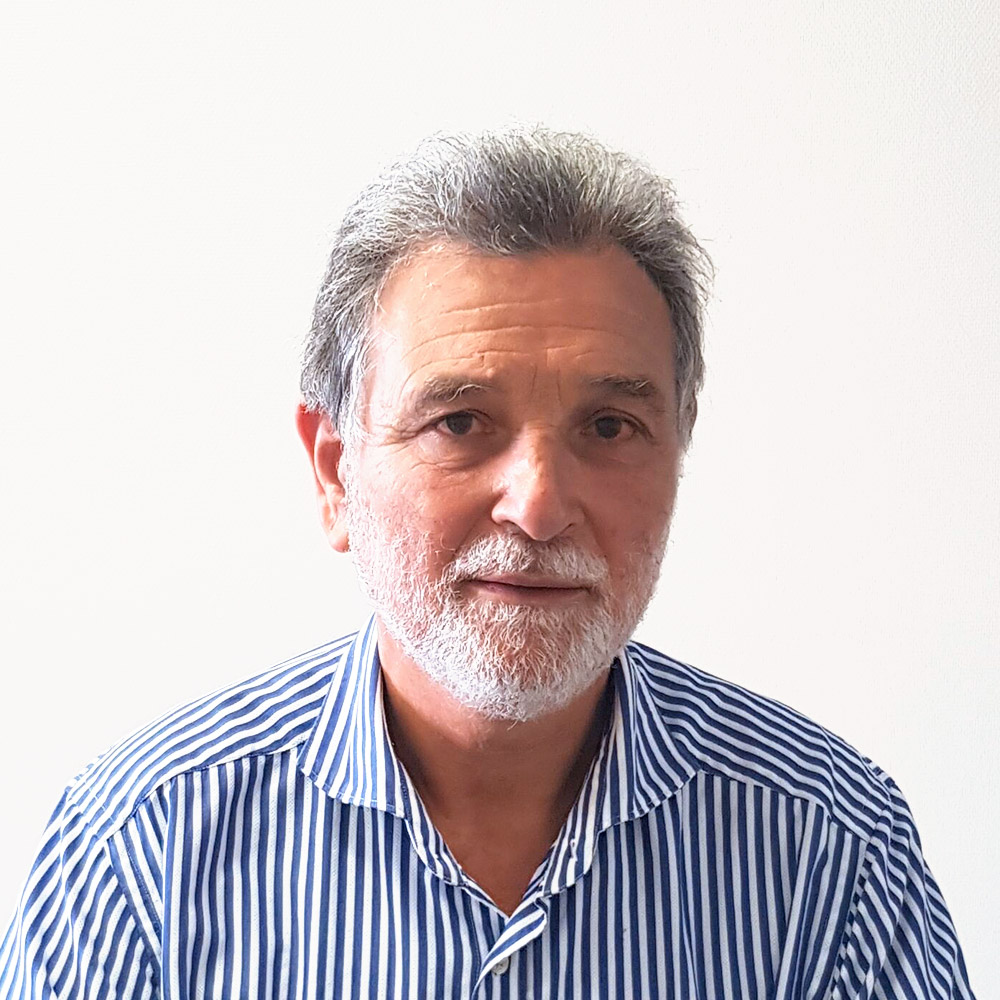 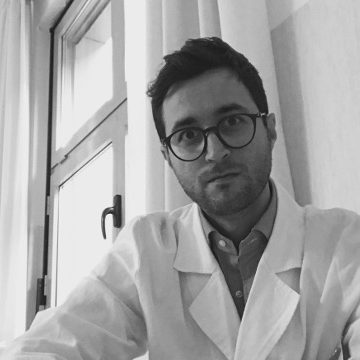 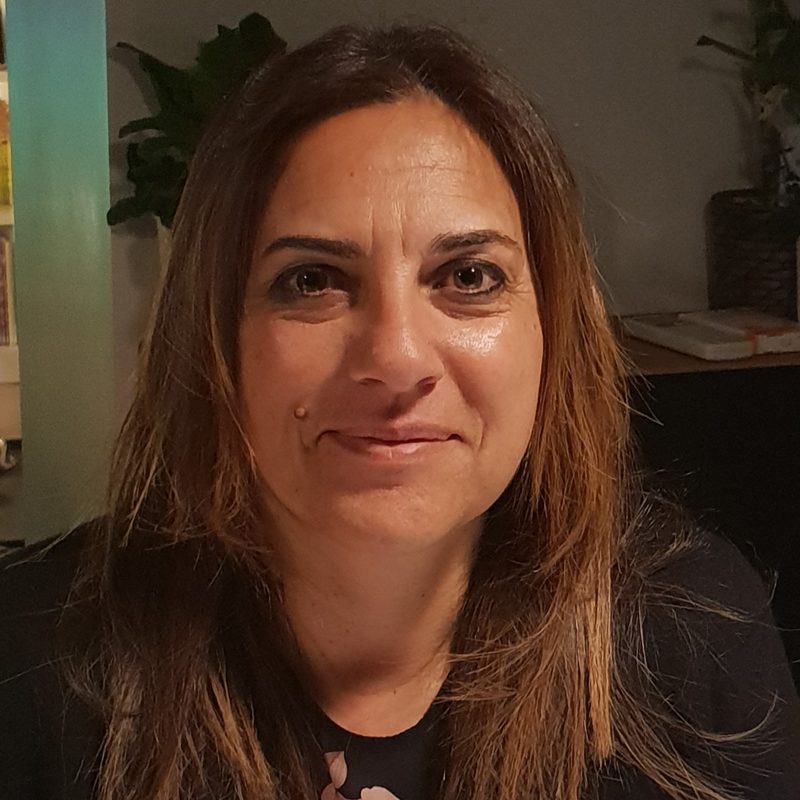