These specialties are concerned with the study of the musculoskeletal system and the diagnosis and treatment of diseases affecting the bones, joints, ligaments, tendons and muscles.

Orthopedics is particularly focussed on diseases of

Traumatology is concerned with any injury resulting from traumas to the bones (fractures), tendons, muscles, ligaments and joints.

Diseases of the Spine:

Kyphosis and scoliosis in children and adolescents

Kyphosis and scoliosis in adults

Hernia of the disc

Primitive and/or secondary tumours of the spine

Disorders of the Shoulder:

Disorders of the Hand:

Disorders of the hip

Disorders of the knee:

Cartilaginous lesions and their treatment by means of conservative therapy with infiltrations of chondroprotectants, hyaluronic acid, and/or viscosupplementation

Disorders of the Foot:

Flat feet in children and adolescents

As for Traumatology at the San Rossore Healthcare Facility, all types of fractures can be treated in both children (over 4 years) and adults in non-emergency situations, using open surgery and possible prosthetic replacement, or minimally invasive, percutaneous techniques.

Tendon injuries can also be diagnosed and treated (using the best minimally invasive techniques). These include Achilles tendon injury, patella tendon injury and quadriceps tendon injury, epicondylitis (tennis elbow) and tendinosis associated with peritendinitis of the Achilles and patella.

Today, the trend in surgery is to use increasingly innovative and minimally invasive techniques in order to reduce complications, but above all to improve and shorten the post-operative recovery process. Percutaneous foot surgery is a revolutionary surgical technique that fits well into this process.  In fact, thanks to its low invasiveness, it is rapidly spreading in the field of foot surgery, increasingly replacing the so-called “open-surgery” traditional techniques.
Invented in the 90s by Stephen Isham, founder of the Academy of Ambulatory Foot and Ankle Surgery, and named M.I.S. (Mini Invasive Surgery), the technique was imported into Europe and developed by the Spaniard Mariano De Prado. In recent years this technique has evolved naturally and is now performed in a very different way from what was taught and described by Dr. De Prado, but the basic principles remain valid. This method allows the correction of the main pathologies of the forefoot such as hallux valgus, hammer toes, metatarsalgia and deformities of the 5th toe. Some pathologies of the back of the foot can also be treated, such as calcaneal spurs and Haglund syndrome, and some surgeons have also started to perform osteotomies of the calcaneus. Of course, percutaneous surgery also allows the simultaneous treatment of several but associated foot diseases. Bone and soft tissue corrections are carried out with dedicated instruments through mini-incisions. This instrumentation is very small and simple: micro-blades for skin incisions and any sections of tendons and joint capsules, spatulas with the function of creating a safe working chamber in which to introduce and operate small surgical instruments, rasps to remove debris and bone material that forms with the abrasive function of the drills, motorised drills with abrasive function on bone prominences and cutting function to reorient and correct bone deformities. Through the cutaneous incision, it is thus possible to perform precise surgical operations that can affect both the soft parts and the bone parts. Generally, these surgical gestures are performed under the control of radioscopic images generated by a luminance device.

The operations are always performed under local or regional anaesthesia, that is, with small doses of local anaesthetic to the ankle and foot; the average duration of an operation is between ten and twenty minutes and the access routes are so small that often, erroneously, patients have the feeling of having been operated with a laser. Surgery is usually performed in an out-patient setting and the patient is discharged, walking, a few hours after surgery with a suitable shoe with a flat and stiff sole. The foot is wrapped with a functional bandage that is essential for achieving the desired result. In fact, the maintenance of the correction, obtained during the surgery, will not be entrusted to metal synthesis methods, but to the bandage that the patient will have to wear for about a month after the surgery. Post-operative pain is usually reduced to a feeling of discomfort and is easily controlled with common analgesics. Another advantage of this technique, in addition to being minimally invasive, is the absence of pneumo-ischemia: unlike open surgery, a pneumatic tourniquet is not used on the thigh or leg to prevent the flow of blood into the operating field. By not using the tourniquet, it is possible to avoid all the complications connected with it and it is also possible to submit patients with peripheral vascular deficits to the operation, reducing the risks of vascular complications. The combination of the above advantages makes the percutaneous technique particularly pleasing to patients and in some cases this exceeds traditional open-surgery techniques which, however, continue to be applied. In fact, percutaneous techniques cannot and must not be used indifferently in all pathologies and in all patients, but only when bringing about a real advantage. This surgical technique, in the right situations, significantly reduces post-operative complications, accelerates post-operative recovery and is an aesthetically unsurpassed surgery because it leaves imperceptible scars. Post-operative pain is very limited and the period of immobility is reduced to a minimum; all these reasons mean it is very much appreciated by the patient. 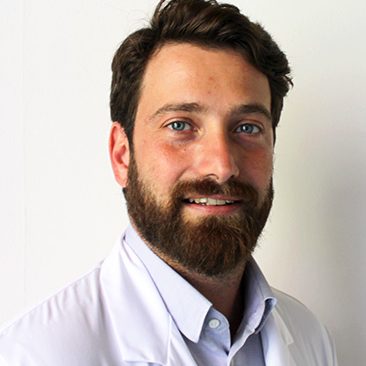 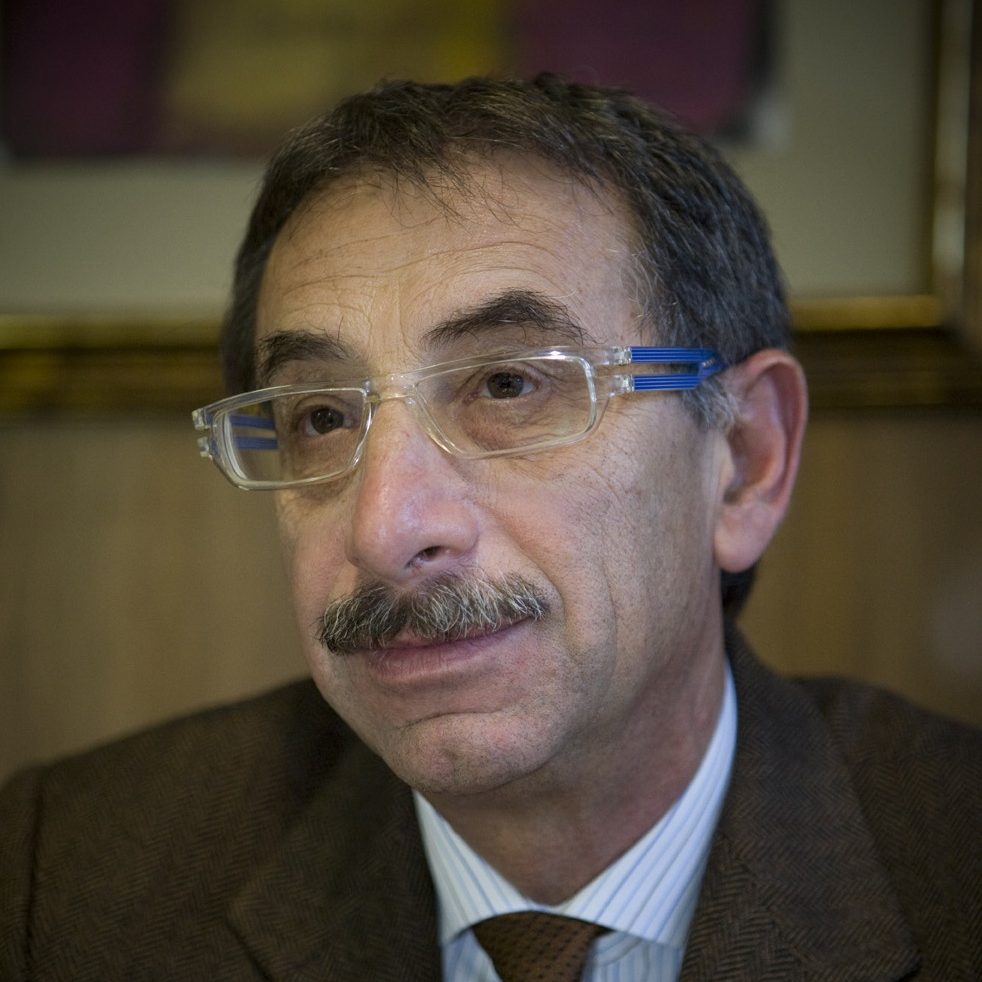 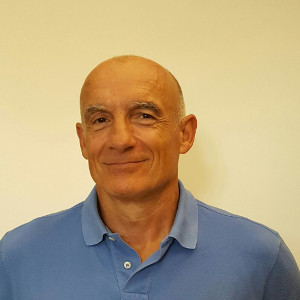 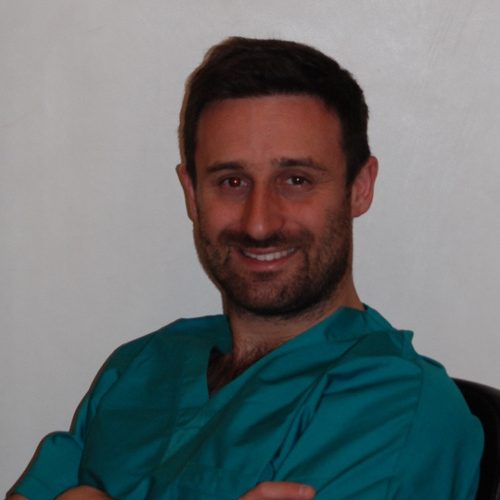 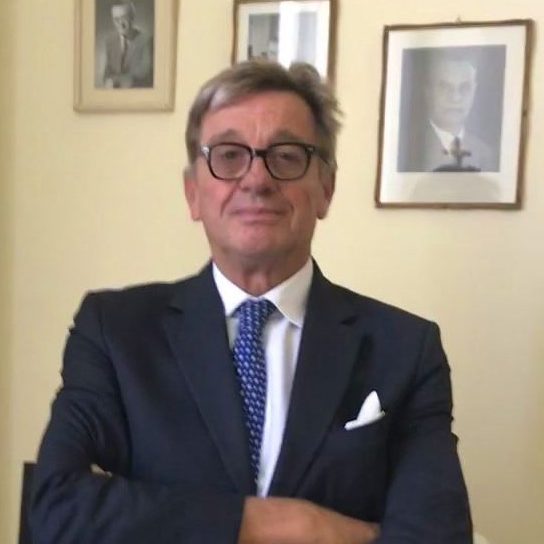 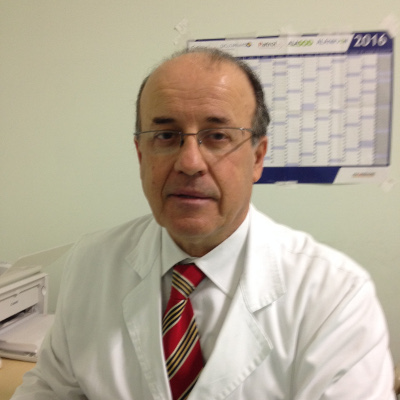 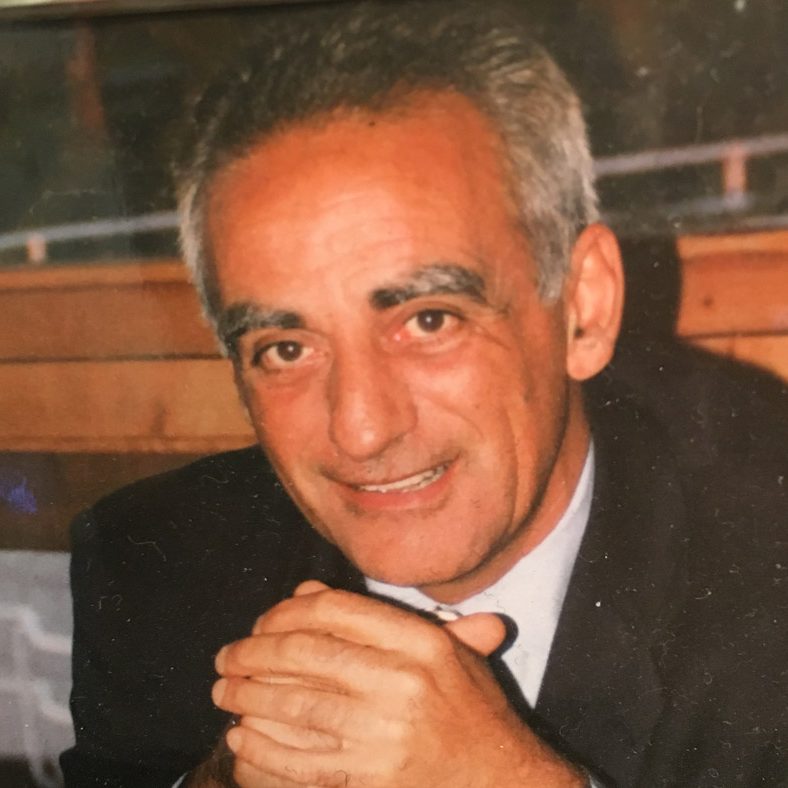 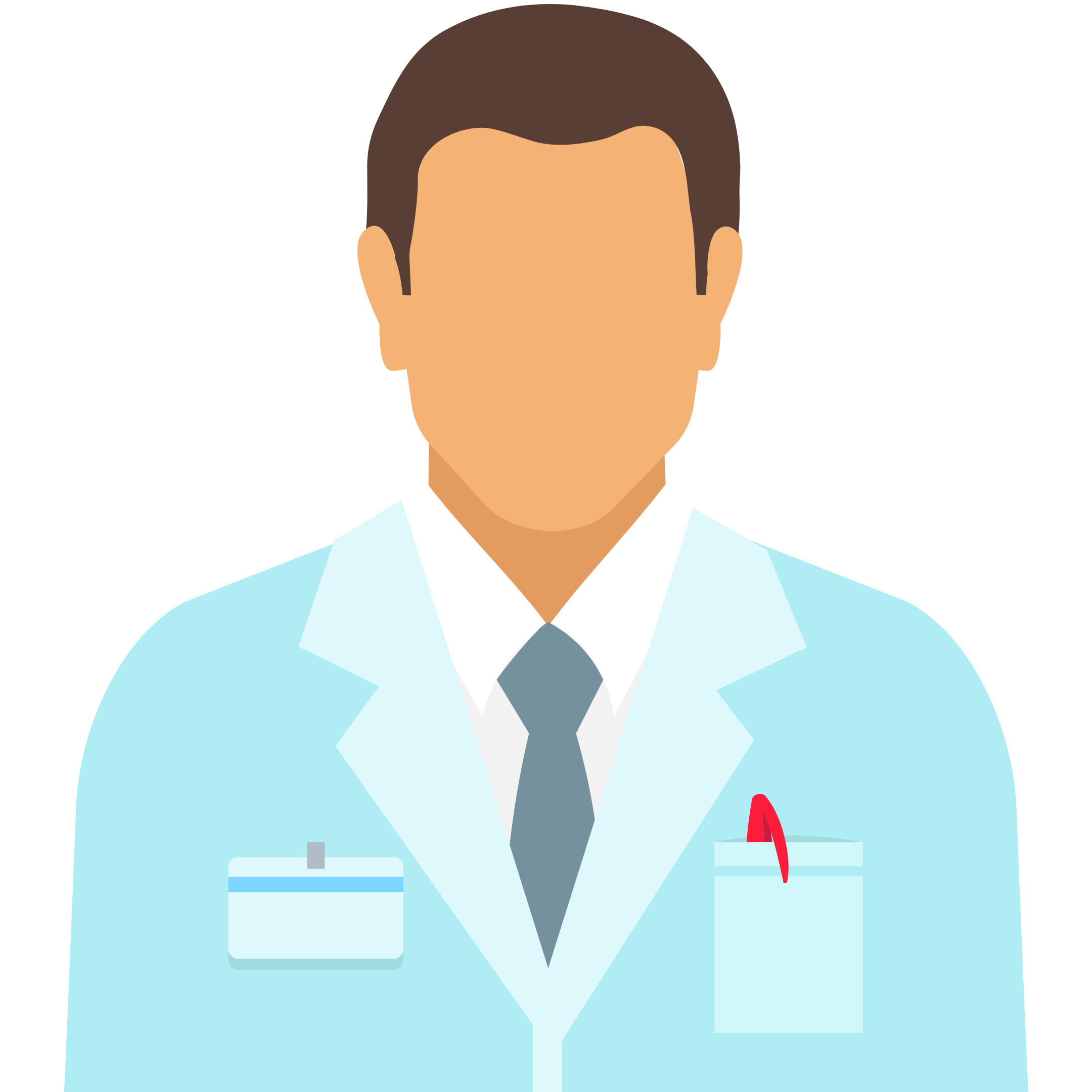 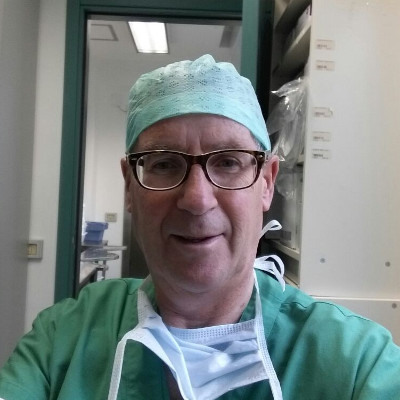 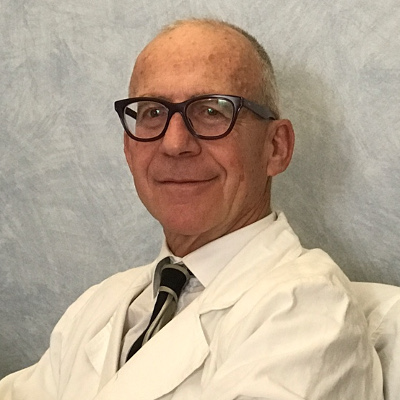 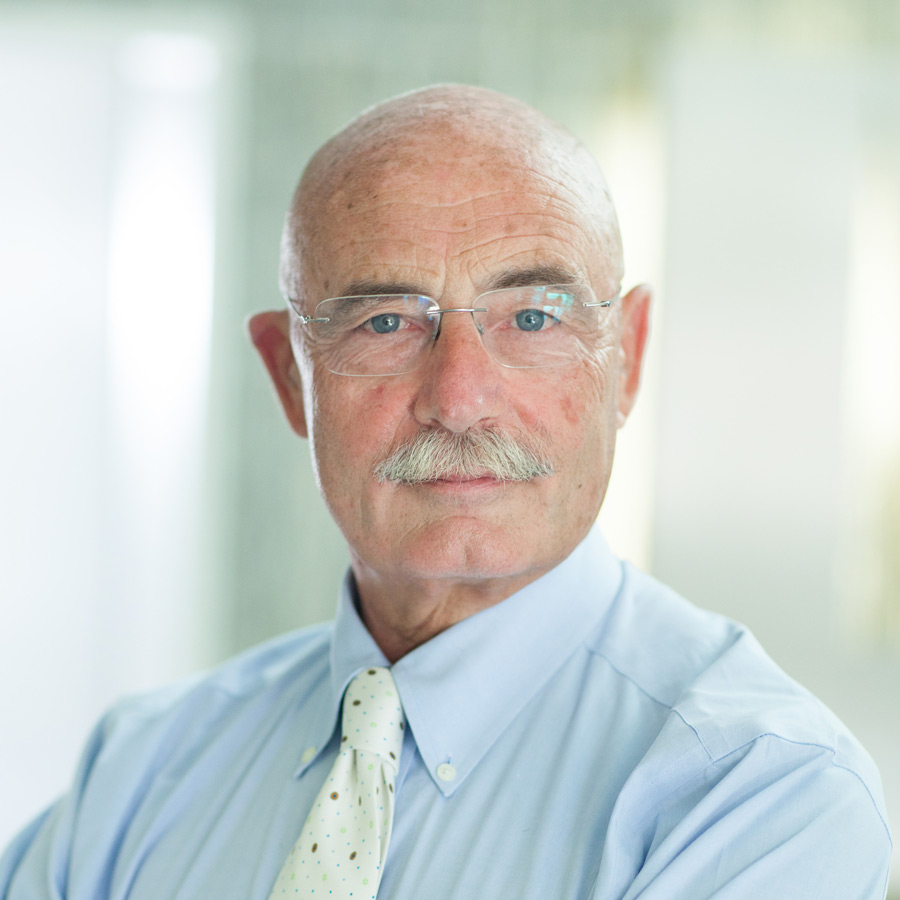 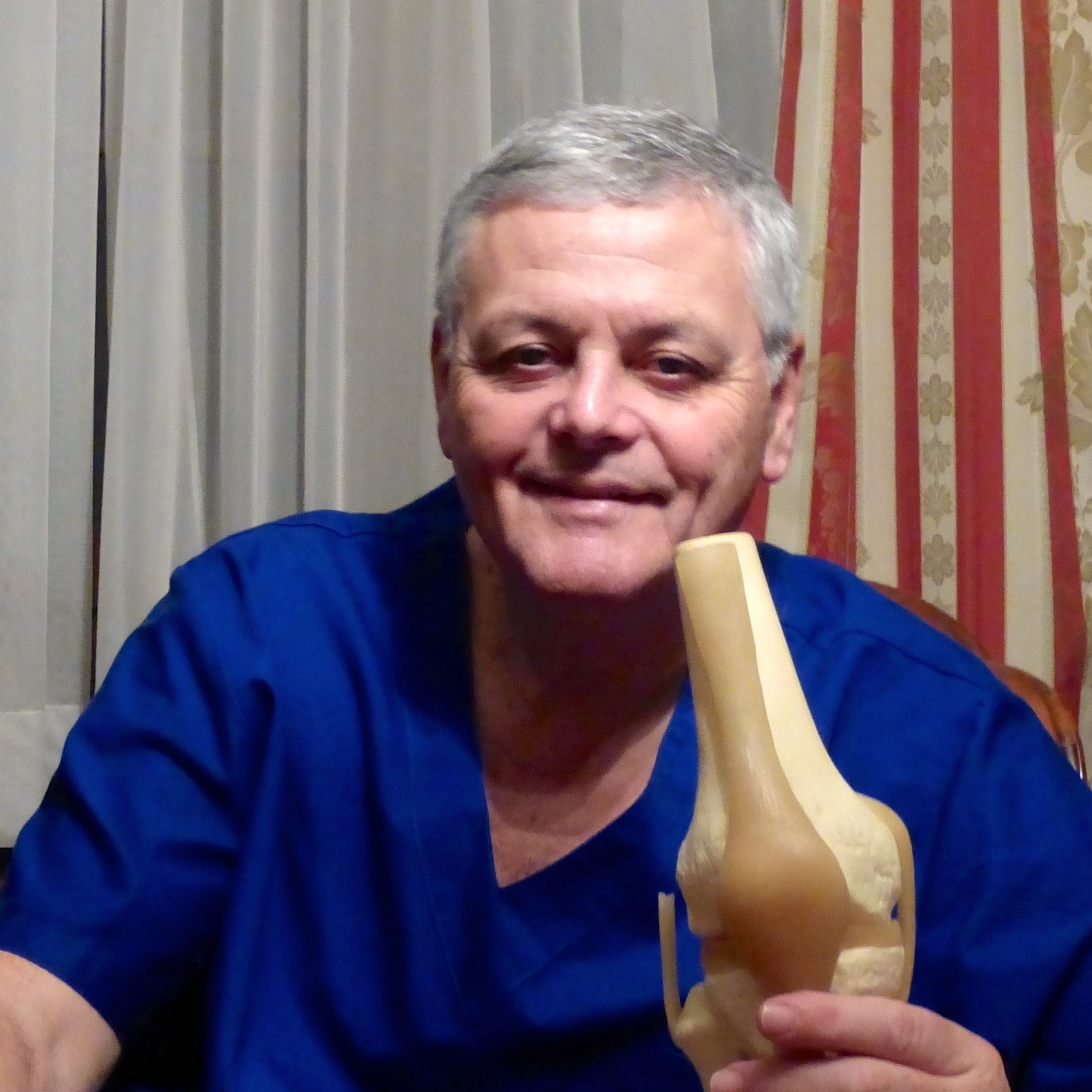 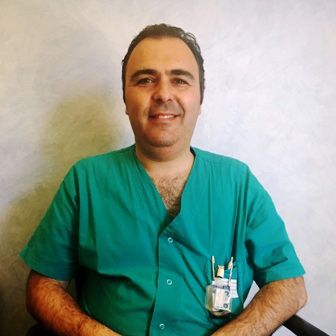